Solomon Seal is a fairly obscure herb but is considered a plant with miraculous healing qualities by healers in many cultures throughout Asia, Europe, and America. The name Solomon Seal comes from a mark that is left on the root when the stem dies back in the fall which is said to looks like the seal in Hebrew folklore that King Solomon used that gave him magical and protective powers. 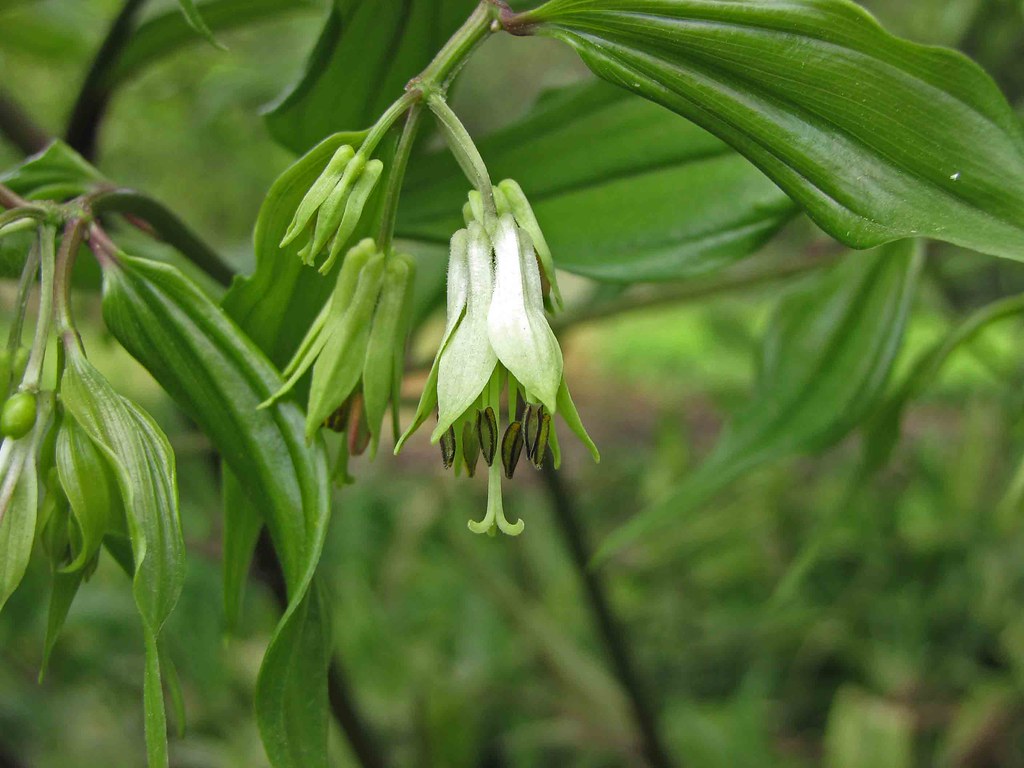 In Chinese medicine, Solomon Seal is known as a nourishing tonic. Yin denoting herbs that are nourishing, moistening, and cooling. These properties make Solomon Seal useful for heat, dryness, and inflammation in the body, with a special affinity for joints and tendons. Also, where poor digestion, assimilation, and constipation with dryness of the intestinal tract and dehydration in general.

Solomon Seal is one of the main ingredients in our Hair of the Dog Formula. This formula was designed to be a support for the body after alcohol consumption. The Solomon Seal is a main ingredient because it’s known for its ability to help keep tissues moisturized and lubricated. Since dehydration is a major side effect of drinking alcohol, this is a great addition to the formula.

Even though the Hair of the Dog Formula is promoted to aid in the undesirable effects of hangovers from drinking alcohol, the lubricating and hydrating quality that Solomon Seal is known for can aid in relief for people who have dry and brittle joints and ligaments and people that have issues with constipation, and digestive issues due to dehydration of the intestinal tract. So even people that do not consume alcohol can benefit greatly from the qualities that Solomon Seal contains. Try it today and see if you feel the difference.